Main Menu
Services
Websites
We offer website design, database, e-commerce or standard brochure websites, built to your needs to achieve the website of your dreams.
Design
Our talented creative team will design your branding from the ground up to ensure your business looks professional, fresh and appealing.
SEO
OCM understand all elements for making sure that a website is super optimised to perform well on search engines.
Website Packages
With our website maintenance and support packages, we look after your website for you troughout the year
Print
Whether you need business cards, brochures, quarter-page adverts, posters or pop-ups, we will get customers' attention and show your business at its best.
Video
Oracle Creative Media offers a professional video and filming service that can handle all aspects of your video production.

Rob has a highly respected and globally established safety and risk management business but was having difficulty getting his current web developers to update his website which wasn’t responsive to modern devices. He was also interested in running a promotional campaign to raise awareness of his services.

Rob was using an off-the-shelf logo that had no sense of relation to his services. A simple series of coloured circles, we identified that with a slight modification, and the addition of a powerful, new slogan – “Looking out for your safety”, it could become symbolic of a friendly eyeball, watching out for ASR’s customers. We adjusted the colours to a more impactful red, white and blue, both for visual appeal and, as Rob often works abroad, to emphasise his much-respected, UK training and experience. We also defined a font and logo layout to create much-needed consistency across all of Rob’s stationery and marketing materials.

In addition to a standard stationery suite, Rob also needed double-sided promotional leaflets created, pull-up roller banners and a professional, branded, PowerPoint slideshow to use at his international seminars. We also created a series of specifically-targeted magazine adverts, including a “Missing the net?” version for use in football stadiums.

We took the concept of the friendly eyeball quite literally when it came to the website logo, and added a literally eye-catching animation which proved a memorable and amusing talking point for many of Rob’s visitors. Since Rob is quite comfortable using technology, we integrated a user interface and gave him a short tutorial session, allowing him extensive control over the content of his own website and saving him time, money, and the unnecessary burden of having to rely on a web developer to make simple changes. We also built in a simple-to-use portfolio system, allowing him to offer his freely downloadable material and products for sale, and a news post and Facebook feed, all of which he has been employing to great effect. 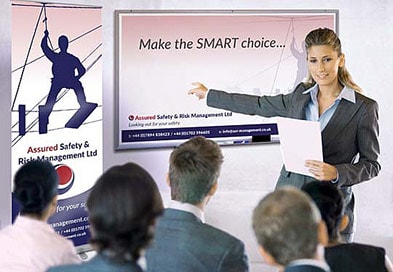 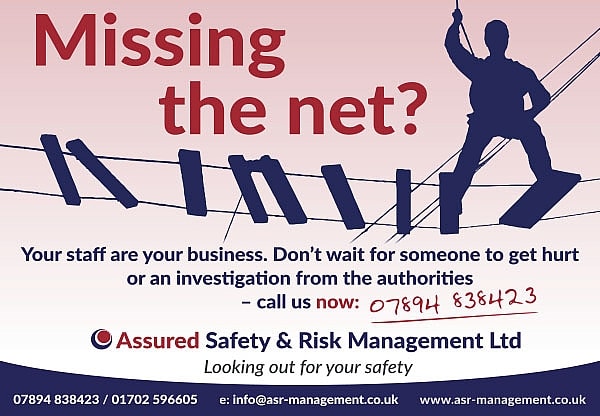 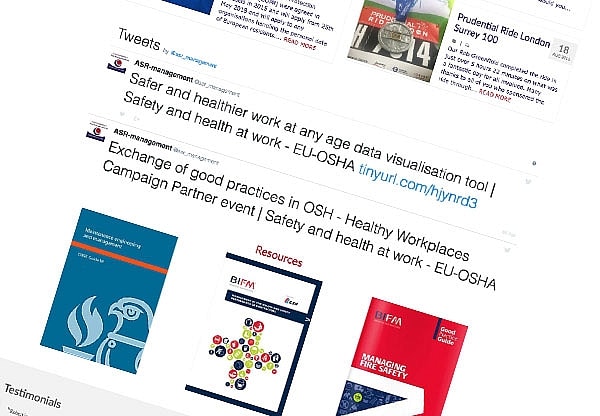 Feedback on the new website is very positive from my contacts, so well done there. I have also given your contact details to one of my clients who have seen a couple of the proofs that you sent me.